From the Indian Sikh History and Heritage a few Words 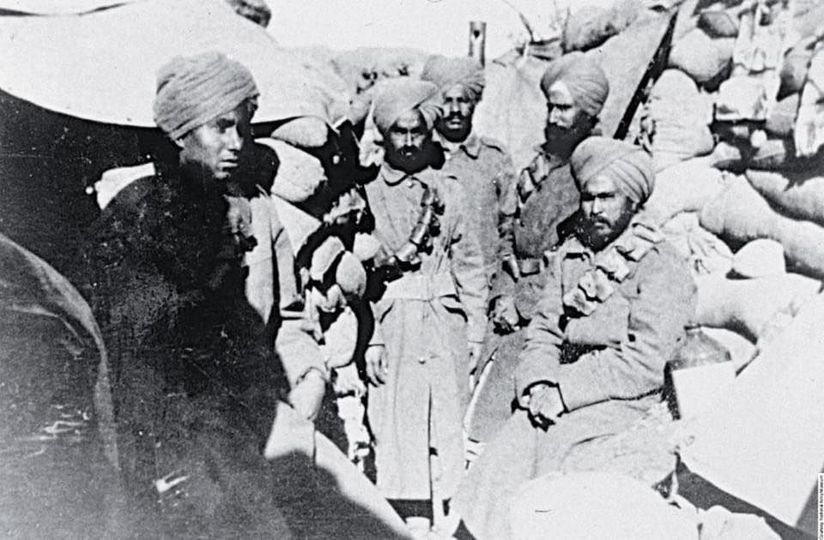 London 29th April, 2022: Indian forces, particularly the Sikh’s served with honour at Gallipoli, not just with, but as a part of, the Anzacs. Approximately 1.2 million Indians volunteered to fight for the British Indian Army in WWI, making them the largest volunteer army in the Great War. While Sikhs only make up 2% of India’s population, 22% of the British Indian Army were Sikhs.

In WW I & WW II, 83,005 Sikhs were tragically killed & 109,045 were wounded fighting for allied forces. Many Indian, particularly Sikh’s continue to serve proudly, including within the UK & Australian Defence Forces today.