Firing at Mall of America Bloomington Accused on the Run 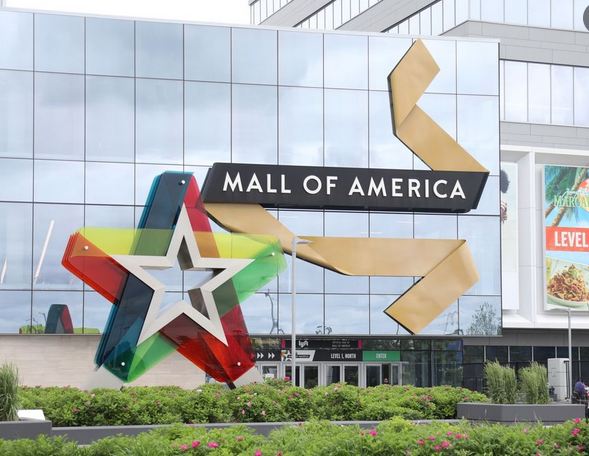 Incidents of shootings in America are not taking the name of less. Such incidents are coming to the fore every day. Now news of a shooting has come to the fore at the Mall of America in Bloomington, Minnesota. It is being told that the accused escaped after carrying out the incident in the mall. According to officials, investigations are on to trace the accused. At the same time, people present in the mall are also being questioned. Fortunately, no casualty was reported in the incident, officials said.