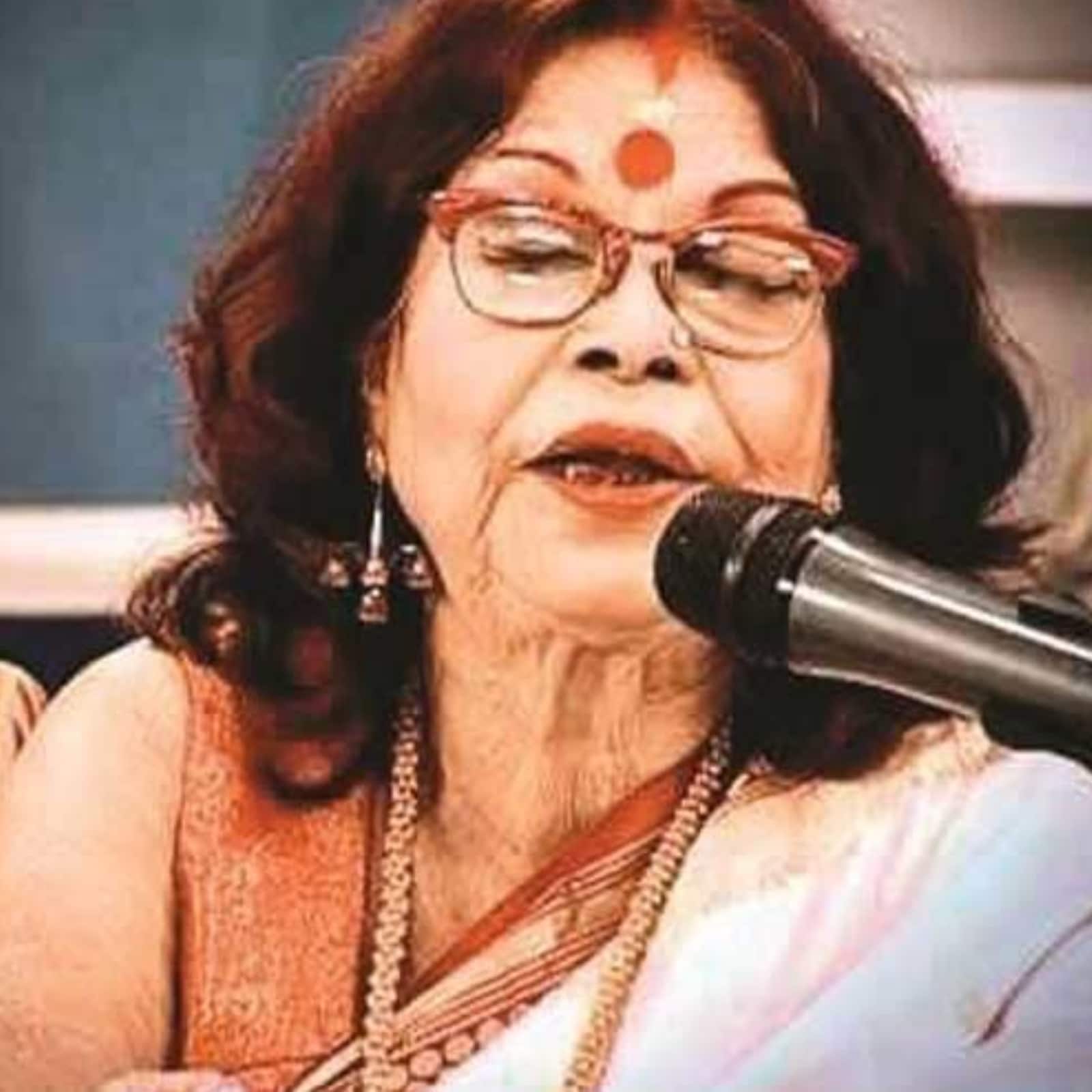 Famous Bengali singer Nirmala Mishra passed away on Saturday due to a heart attack. She was 81 years old and was battling serious ailments. He breathed his last at his residence in Chetla area of ​​South Kolkata. The singer, who lent her voice to several Bengali and Oriya films, was battling age-related ailments for some time.
You can have the last glimpse here

The doctor said that she suffered a heart attack at around 12.05 pm on Saturday and was taken to the nearest nursing home, where doctors declared the singer brought dead. Official sources said that the singer's body will be taken to Rabindra Sadan around 11 am where fans can pay their last respects.
Chief Minister Mamata Banerjee expressed grief

West Bengal Chief Minister Mamata Banerjee has expressed grief over the demise of the famous singer. Born in 1938 in South 24 Parganas district of West Bengal, Nirmala Mishra is the recipient of the Sangeet Sudhakar Balkrishna Das Award. This award was given to him for his lifetime contribution to Oriya music.
Here are some famous songs