Failing in IELTS Boy took his Life in Ludhiana 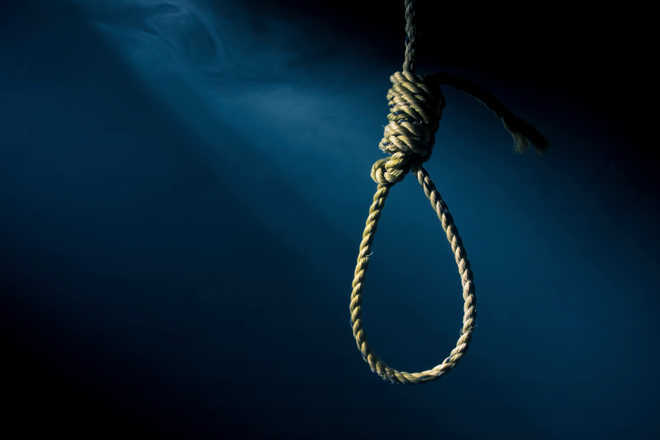 Ludhiana, April 23 : A boy allegedly committed suicide by hanging himself from a ceiling fan at his residence in Mundian Kalan. The incident came to fore on Friday.

The boy took the extreme step after he failed to get the expected bands in the IELTS. The deceased was identified as Joy Rana.

Investigating officer ASI Dhanwant Singh said after completing Class XII, the boy wanted to go abroad for further studies. He had recently appeared for the IELTS exam but he failed to get the desired result.

The ASI said on Thursday night Joy after having dinner went to sleep in his room. The next day when he didn’t wake up, his father Tilak Rana went to his room and he saw the body of his son hanging from the ceiling fan.

The boy was immediately taken to hospital but doctors declared him brought dead.

The police said this was the fourth attempt of the deceased to clear the IELTS exam but he remained unsuccessful. Due to this he went into depression and took the extreme step.

Inquest proceedings were initiated by the police.