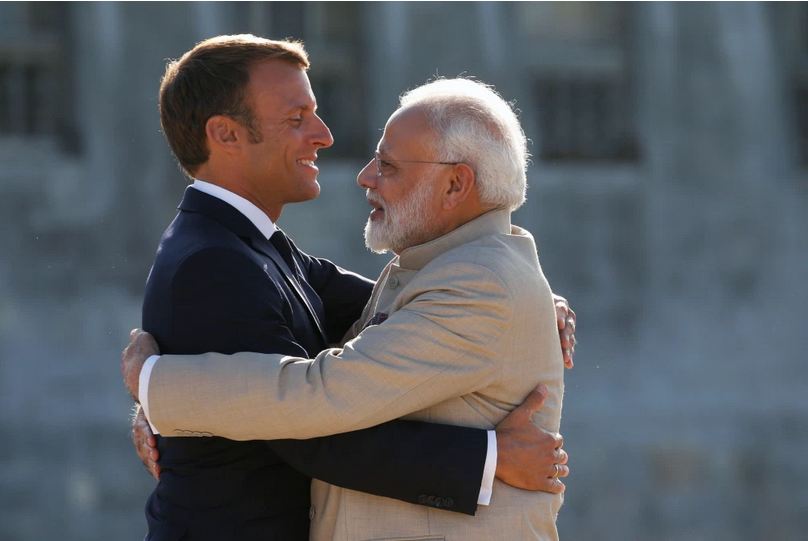 "Congratulations to my friend @EmmanuelMacron on being re-elected as the President of France! I look forward to continue working together to deepen the India-France Strategic Partnership."

Emmanuel Macron after being elected thanked his people with this Tweet:

To those who voted for me, not to support my ideas but to block those of the far right, your vote obliges me. Tonight, I am no longer the candidate of one camp, but the President of all.