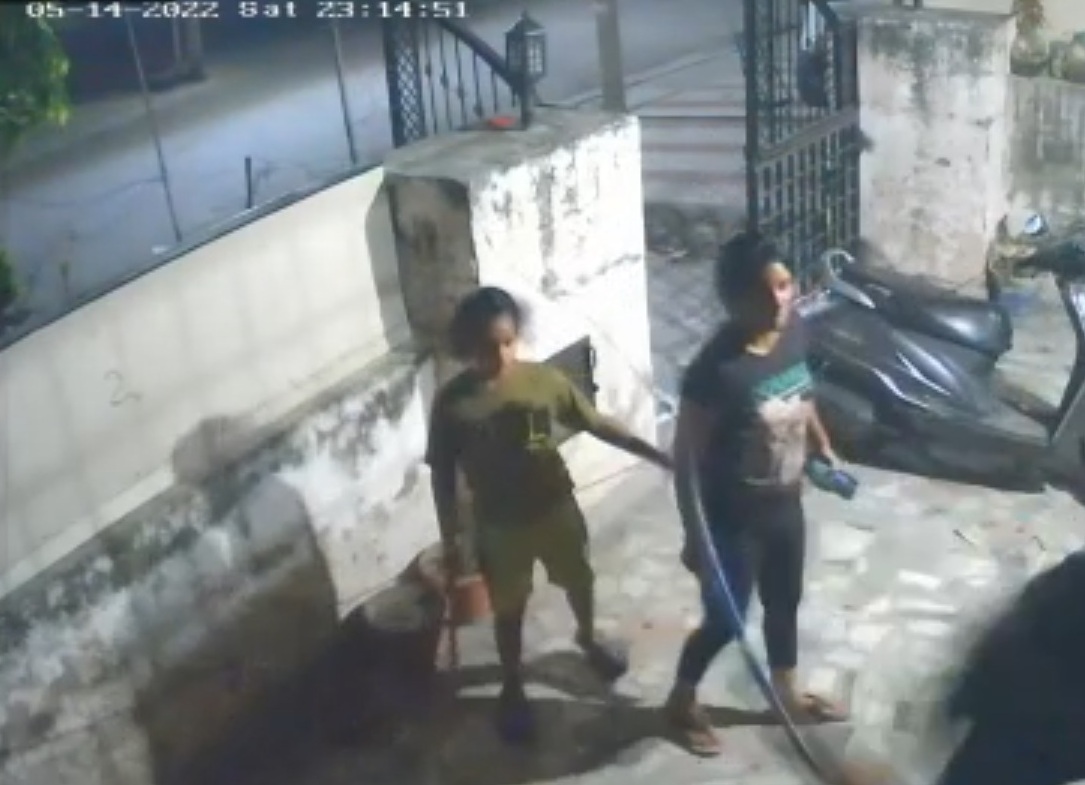 On the night of 14-15 May, around 11 o'clock, Davinderjit Kaur came from Moga with her brothers Happy, Tari, and Sarvjeet, and ransacked her father-in-law's house, broke CCTV cameras and tried unsuccessfully to enter the house.
Elderly Tara Singh, Surjit Kaur and their son Sukhbir were present in the house.

The matter is of property and is in the court, but the attackers have threatened that all the complainants should withdraw the case or else they will kill everyone.
The police called on the spot only inspected the night but did not do any action. No DDR was registered. The victim has requested that a case of murderous assault should be registered.
The case is of H. No. 219 Phase 7 Mohali.

Daughter-in-law along with her brothers attacked father-in-law's house, broke glass

Living in Mohali Phase-7 an elderly man has lodged a complaint at the Mataur police station against his daughter-in-law and her brothers alleging assault. In the complaint given to the police, the old man told that he and his brothers attacked him. With the baton all the windows of the house were broken. Not only this, the CCTV cameras installed outside the house were also broken. So that no evidence can be found against them. The elder told that both he and his wife are senior citizens and they are harassed by their daughter-in-law. Although the case is in the court of law, but even then, his daughter-in-law along with her brothers tried to wrongfully occupy the house. In this case, when the elder's daughter-in-law was talked to, she said that the allegations being made by her father-in-law are completely wrong. His brother is in Moga, he has not even come here. If there is such a thing, then show proof of it. Apart from this, he said that very poor and abusive language was used by his father-in-law for him and his 12-year-old daughter. Due to which he got angry and broke only one glass. While the rest of the glasses have been broken by the father-in-law himself.