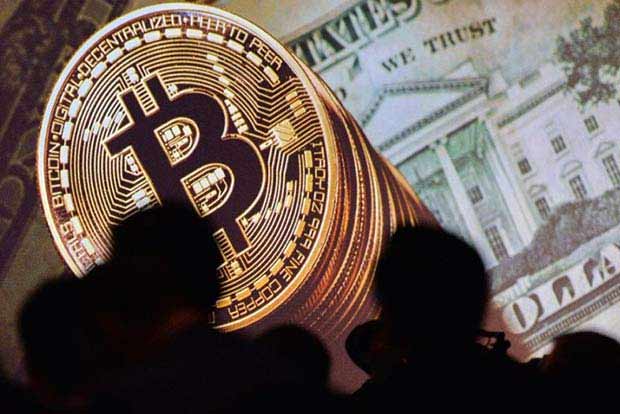 Almost 30,000 Bitcoin millionaires have been wiped in the last three months as the volatile cryptocurrency is witnessing a free fall -- from $69,000 in November to nearly $36,000 (as of Thursday) -- owing to regulatory scrutiny and geopolitical unrest.

According to data acquired by financial news portal Finbold, between October and January, the number of Bitcoin addresses holding over $1 million has reduced by 28,186 or 24.26 per cent.

The drop in the Bitcoin rich list correlates with the asset’s volatility that has been heightened in recent weeks. “A combination of factors such as regulatory scrutiny, turbulent markets, geopolitical unrest, and COVID-19 combined with having an adverse effect on the asset’s performance. However, despite the volatile start to the year, a number of analysts continue to laud the asset as a hedge against rising inflation,” the report elaborated.

Due to the rapid decline in the value of Bitcoin since the start of the year, the number of liquidations has also increased in recent weeks, with $372 million in long positions in the perpetual market across all exchanges being liquidated in only one day, January 22.