Condolences for Rawat and others pour in from US Russia Pakistan 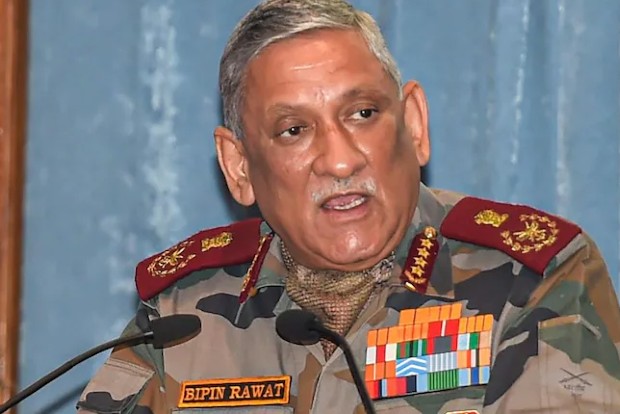 Condolences for Rawat and others pour in from US, Russia, Pakistan

Condolences over the demise of Chief of Defence Staff Gen Bipin Rawat poured in on Wednesday from various countries, including the US, Russia, and Pakistan.

The US Embassy here extended its deepest condolences to the Rawat family and the families of those who perished in the tragic helicopter crash.