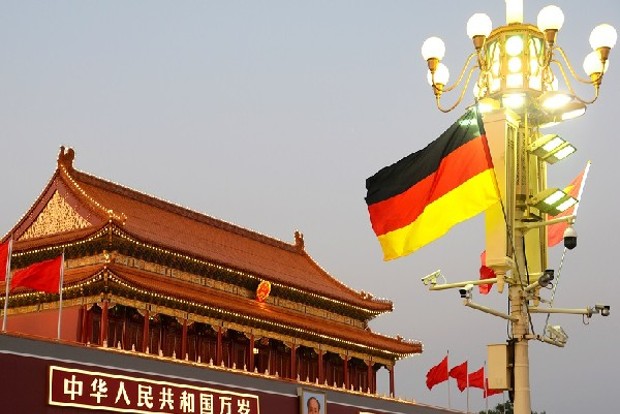 Both countries agreed to "conduct equal dialogues on human rights, democracy and other issues on the basis of mutual respect, enhance mutual understanding, and refrain from microphone diplomacy," said Wang. Wang said that China and Germany are countries with global influence and important driving forces for China-EU relations.

"To develop China-Germany relations, we should not only consider bilateral cooperation but also focus on promoting China-EU cooperation and regional and global development," said the Chinese Foreign Minister. Meanwhile, Baerbock, in a possible sign that Berlin may take a more critical stance than under Angela Merkel, highlighted "fundamental differences" with China on human rights.

After Olaf Scholz became the new Chancellor of Germany, Beijing is concerned that Berlin will move away from Merkel's engagement policy. "On the basis of mutual respect, we should conduct an equal dialogue on issues such as human rights and democracy, enhance mutual understanding and not engage in megaphone diplomacy," said Wang highlighting Beijing's dislike of other countries making their criticisms public.

Further, the German Foreign Minister highlighted strengthening education, people-to-people and sub-national exchanges, and carrying out exchanges between more than 100 pairs of friendly provinces and states of the two countries through various means; strengthening cooperation in green development, and deepening exchanges on addressing climate change and green governance.

The relationship between China and the EU has deteriorated in recent years over the issue of human rights abuses against Uyghur Muslims and increasing sanctions of Chinese authorities over Xinjiang. Beijing's efforts to cement its relationship with the new German government have seen both President Xi Jinping and Premier Li Keqiang holding phone conversations with Chancellor Olaf Scholz in the past two months.