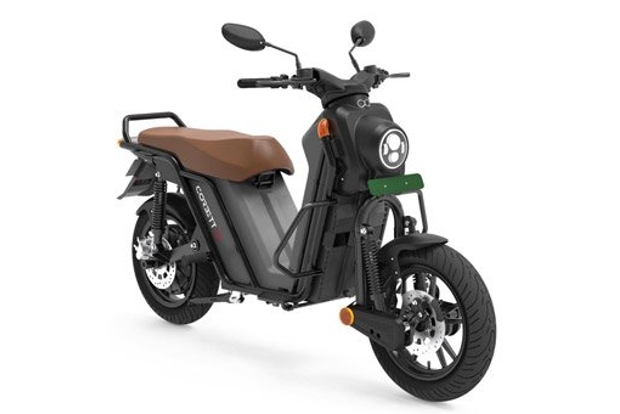 Boom Motors, an EV company based out of Tamil Nadu has signed on 60 dealerships across the country.

Anirudh Ravi Narayanan, CEO-Co-Founder, Boom Motors said “Between us and our partner eBikeGo, we have signed on 60 dealerships so far across 17 states. We have also received over 3k+ dealership enquiries collectively and are in the process of selecting dealers to onboard in new areas. By the end of 2022, we hope to have nationwide coverage with 300+ dealerships.” States where the dealers have been onboarded include TN, Kerala, Karnataka, Andhra Pradesh, Telangana and Maharashtra.

Boom Motors and eBikeGo Rugged, who have entered into a cross-badging agreement, will also be sharing the distribution network with each other – customers who book bikes from either source (both the Boom Corbett and eBikeGo Rugged are the same bike but branded differently) will be serviced by the dealership network that each company is individually building. “We want to give our customers the maximum number of options for sales and servicing,” said Anirudh.

Most dealerships are planned to open in January-March 2022 period, when sales will commence.