Black Adam Trailer has it all from Dwayne Johnson The Rock 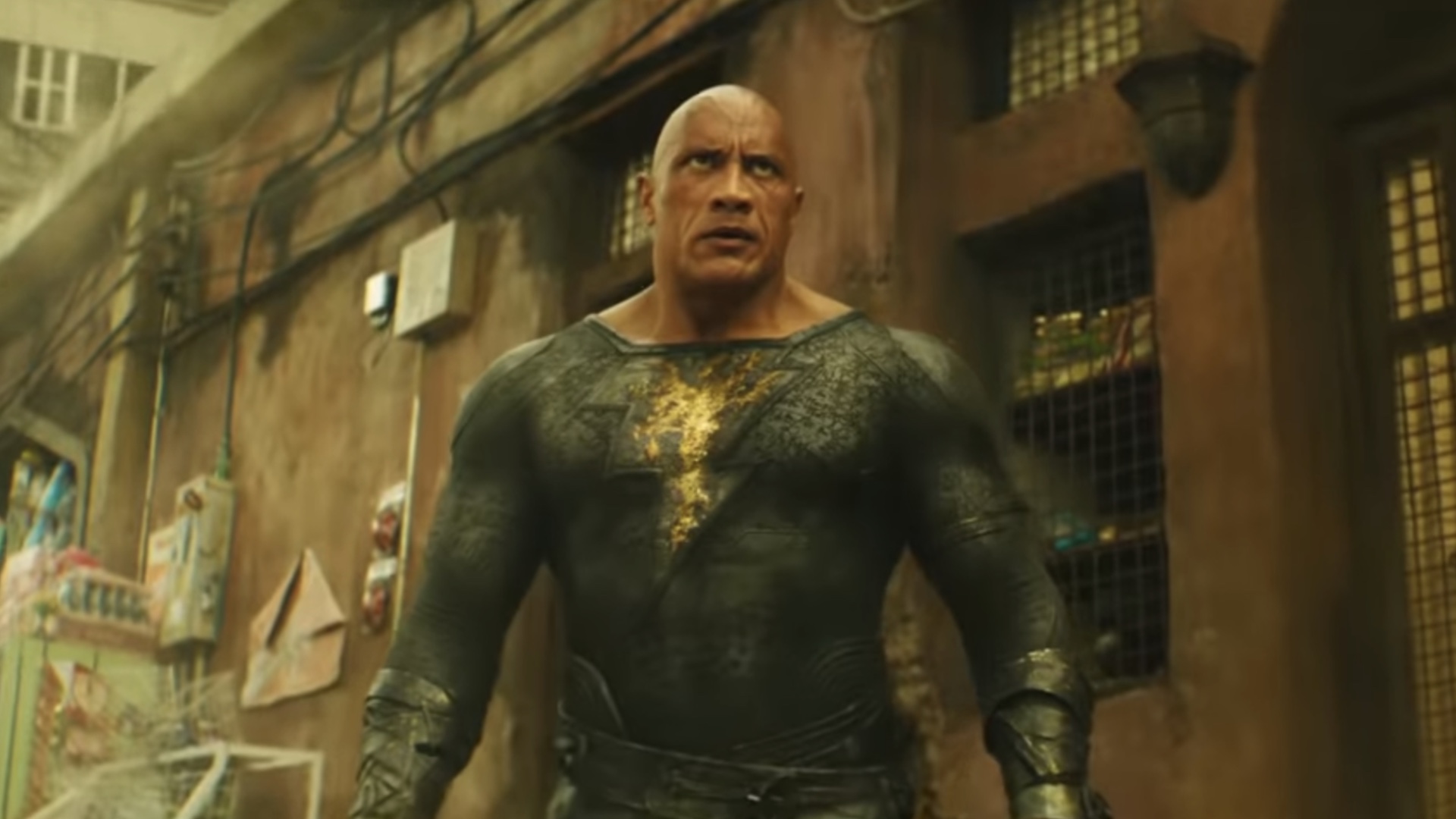 Black Adam has it all from Dwayne Johnson The Rock

"The world required a legend. It got Black Adam."

The slogan for Dwayne "The Rock" Johnson's DC Comic Book film "Dark Adam" says everything: He's no superhuman, however not all things are high contrast.

Johnson stars as Black Adam also known as Teth-Adam, an extraterrestrial who was detained on planet Kahndaq for quite some time. Dark Adam imparts his powers to an old wizard and visits Earth to clash with the Justice Society of America. The film debuts October 21.

Noah Centineo is Atom Smasher, a Justice Society part who can control his size and strength. Aldis Hodge plays Justice Society pioneer Hawkman, a resurrection of an Egyptian sovereign who flies utilizing metal wings. Quintessa Swindell is Cyclone and Pierce Brosnan is Kent Nelson otherwise known as Doctor Fate, who urges Black Adam to involve his powers for good instead of annihilation.

The trailer for the Warner Bros. film originally appeared at 2022 CinemaCon acquainting crowds with the universe of "Dark Adam." The delivery date for "Dark Adam" was recently moved back until October 21 alongside individual DC tentpoles "Aquaman 2" and "The Flash."

Lead star Johnson recently prodded the effect of Black Adam on the Justice League, subtitling on Instagram that the "pecking order of force in the DC [universe] is going to change" while declaring the traded delivery date. Maker Hiram Garcia noticed the deferred discharge from its unique July 2022 summer blockbuster date was because of pandemic-related VFX creation delays.

"I believe we're simply in a world right now where there was a tremendous and justifiable freeze-up when the pandemic hit and a ton of creations were required to be postponed," Garcia told The Wrap. "Since the business has truly thundered back, the pipeline for VFX is so stuck. Clearly every one of these hero motion pictures simply require so much VFX, and we're in a circumstance where most of the VFX houses are totally overwhelmed with work."

"Dark Adam" is a side project of 2019's breakout hero hit "Shazam!" featuring Zachary Levi. The establishment handles a continuation, "Shazam! Rage of the Gods" set for a December 16, 2022 delivery.