Bachhan Pandey Despite of having Akshay Kumar Fails among audience 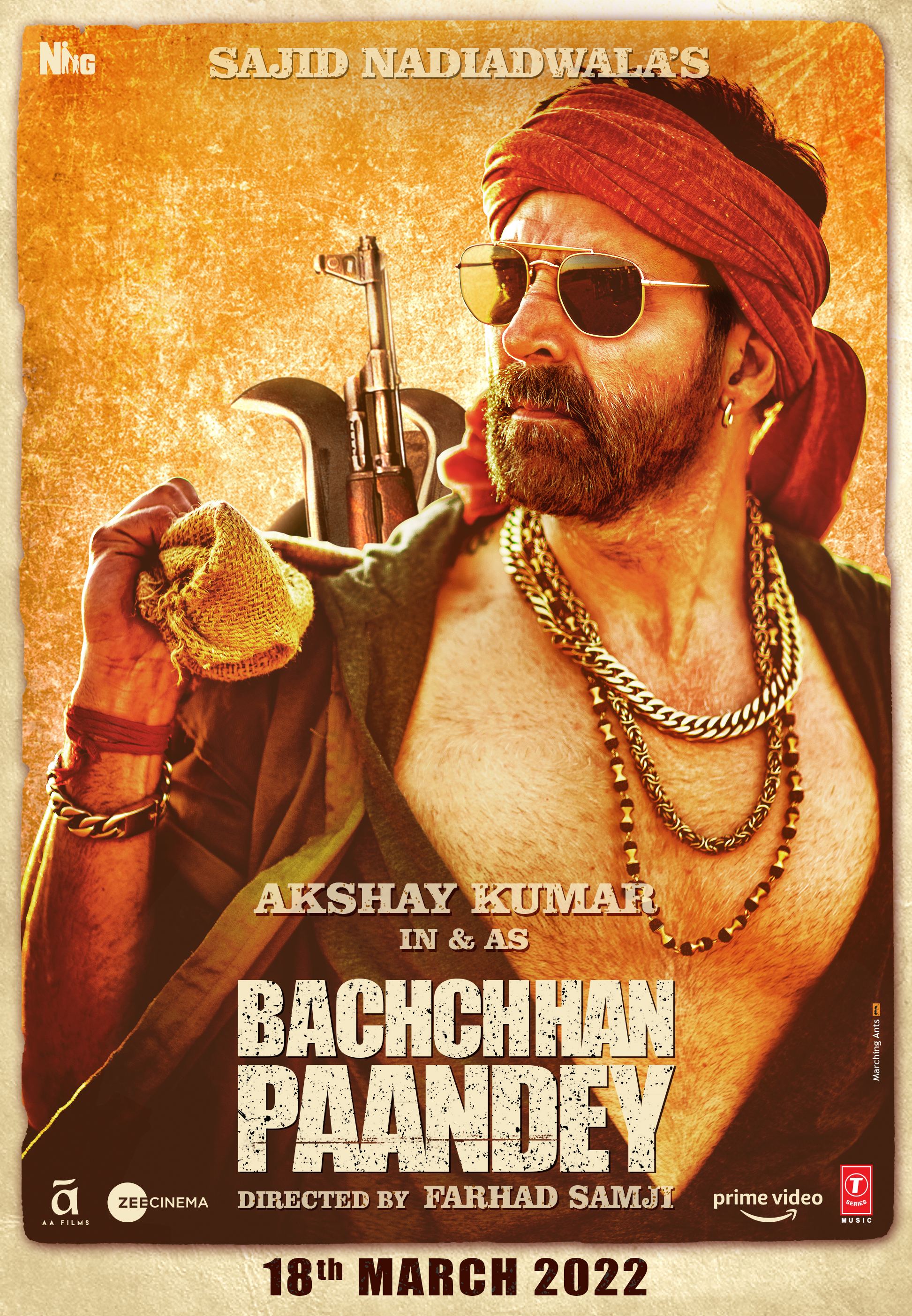 Expect nothing less than openness from Arshad Warsi when he speaks.
Arshad was recently spotted in Bengaluru, where he plans to open a coffee shop.
In a press conference there, he was asked about his most recent film, Bachchhan Paandey, starring Akshay Kumar.
In one week, the film failed to reach the Rs 50 crore mark.

The reporter described the film's box office performance as "a success."
"Don't lie, it's not a success," Arshad said with a smile.
"It was a good film, but sadly it occurred," he continued. "Some things work, some things don't."
I believe it simply went through a hard phase, and a number of factors contributed to it not being as successful as it could have been.
It's a major deal.