At least 9 people killed in Shipwreck off Tanzanian Coast 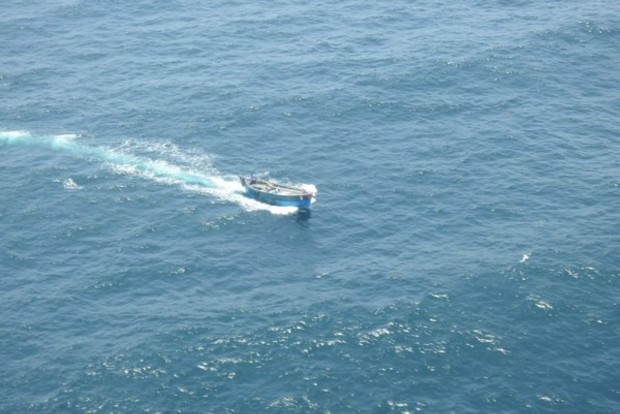 At least 9 people killed in Shipwreck off Tanzanian Coast

At least nine people were killed in a shipwreck off the Tanzanian coast near Pemba Island, with the boat said to be carrying around 30-40 people on the way to a funeral, media reported on Wednesday citing local police.

Pemba South police commander Richard Thadei said the boat heading to Panza Island from Pemba's city of Chake-Chake on Tuesday evening did not reach its destination, overturning in the middle of the journey, as Tanzanian newspaper The Citizen reported.

"So far nine bodies have been recovered and taken to the Regional Hospital for a medical examination so that the process of handing them over to their families can go ahead," the police commander said.

Ten people are missing and six others were rescued, according to the news outlet. Thadei added that the cause of the accident is was unknown, but ruled out bad weather conditions. Rescue operations have been postponed until the early morning due to poor weather and darkness.