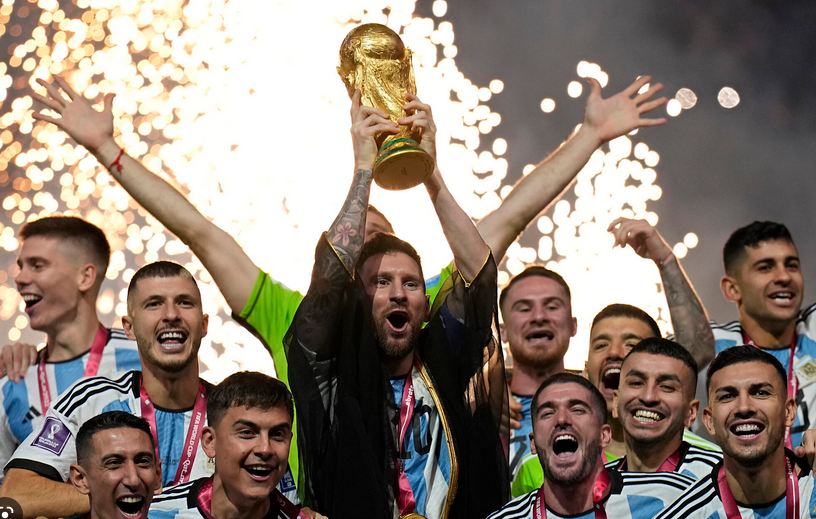 Argentina beat France 4–2 in a penalty shootout in the World Cup final in Qatar. He has been able to win the World Cup after 36 years. He has now won the title for the third time after 1978 and 1986. The match went into extra time after the match was tied 2-2 for the stipulated 90 minutes. There Lionel Messi scored a goal to put Argentina ahead 3-2, but Kylian Mbappé had something else in mind. He scored a goal in the 117th minute to level the match at 3-3. After this, Argentina won the match in the penalty shootout.