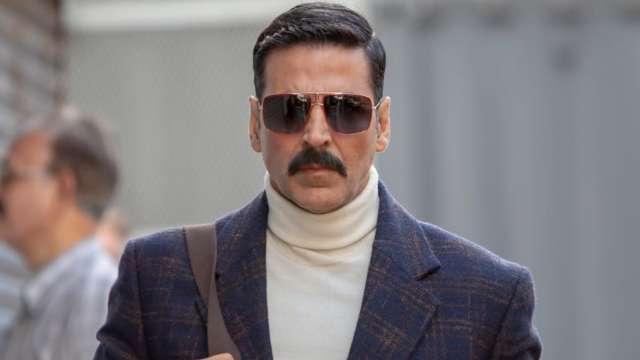 Mumbai 29th April, 2022: Akshay Kumar in not banned by Yashraj films. The actor has done three films with them. Yeh Dillagi, the other was the musical hit Dil To Pagal Hai while the third one was the much over hyped Tashan which fell head over heels.

If you look at the bucket of Akshay’s recent films they are patriotic or in one way give a message to the society (Kesari, Padman, Gold etc) while on other hand Yashraj Raj films are larger than life. Secondly, Akshay believes that time is money and Yashraj take their own time to complete their film as they work on different projects at the same time and have to maintain a slot for their releases. During the filming of Tashan there were some problems between them and therefore Akshay prefers to follow his path.

A tweet mentioning that he is playing a negative role in Dhoom 4 made the rounds but the account was fake and is suspended.

There were news about Akshay signing a three film deal with the banner there is no such deal. However he is doing a film Prithviraj with them.

Prithviraj is said to be a historic drama based on the life of Samrat Prithviraj Chauhan. The film will see Akshay essaying Prithviraj while Manushi will play the role of princess Sanyogita.