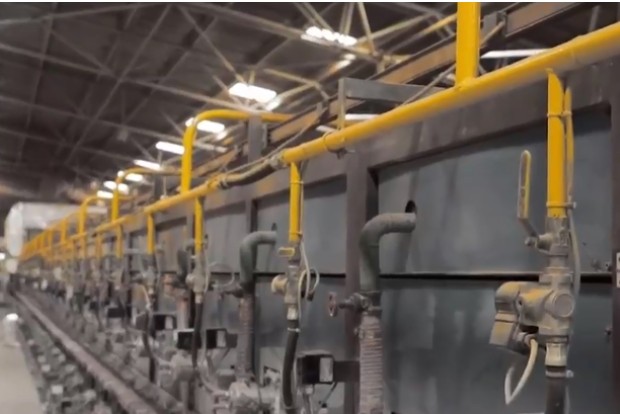 EBITDA increased by 28 per cent on account of strong operational performance. For Q3 FY22, despite significant increase in the R-LNG prices, APM gas price and lower allocation of APM gas, the company registered EBITDA of Rs 211 crore as against EBIDTA of Rs 222 crore during the corresponding quarter of previous year.

"Ut is heartening to receive Letters of Intent (LOIs) from PNGRB for winning 14 new Geographical Areas in the 11th Round CGD," said Suresh P. Manglani, CEO of Adani Total Gas.

"This makes ATGL India's leading CGD player and enables us to continue playing a key role in realising India's vision to enhance the share of natural gas in its energy basket from 7.6 per cent to 15 per cent by 2030. In Q3 FY22, despite a significant increase in gas prices and lower allocation of APM gas, Team ATGL has again delivered an excellent financial and operational performance with EBIDTA of Rs 211 crore, addition of 43 new CNG stations, surpassing of 5.3 lakh PNG home connections and connecting to 5,453 PNG industrial and commercial consumers. Overall, it has been yet another outstanding quarter for ATGL."