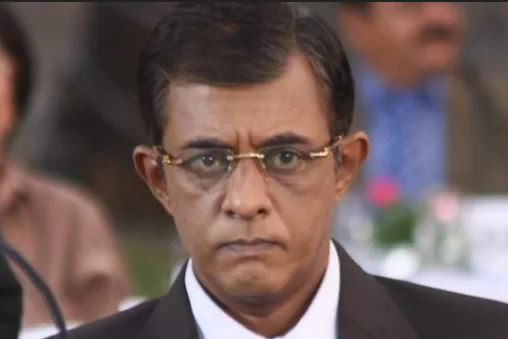 Mumbai: 11th April, 2022:  He has appeared in films like 2 States, Hichki, Nail Polish, Rocky Handsome and more. He lost his only son to brain tumour 2 months ago.

Actor-screenwriter Shiv Kumar Subramaniam has passed away. The talented artiste was last seen in Meenakshi Sundareshwar, playing Sanya Malhotra’s onscreen father. Actor Ayesha Raza Mishra on Monday shared a note on her Facebook account, with the text “Rest in peace Shiv. Aur kya kahen (What more can I say). Be free of pain and rest my friend.”

Subramaniam’s funeral will take place on Monday morning, with cremation happening at Mumbai’s Mokshdham Hindu Shamshanbhoom. Filmmaker Bina Sarwar tweeted, “Gutted to hear this news. Incredibly tragic, esp as it happened just two months after the passing of his and Divya’s only child – Jahaan, taken by a brain tumour 2 weeks before his 16th birthday.”

Shiv Kumar Subramaniam was an Indian actor[1] and screenwriter who is known for his role as the leading industrial tycoon I. M. Virani in the Indian television serial Mukti Bandhan on Colors channel. He is credited for writing the screenplay for the 1989 film Parinda, directed by Vidhu Vinod Chopra and for the 2005 film Hazaaron Khwaishein Aisi, directed by Sudhir Mishra. He also appeared in supporting roles in both films.