Actor Pradeep Patwardhan passed away at the age of 52 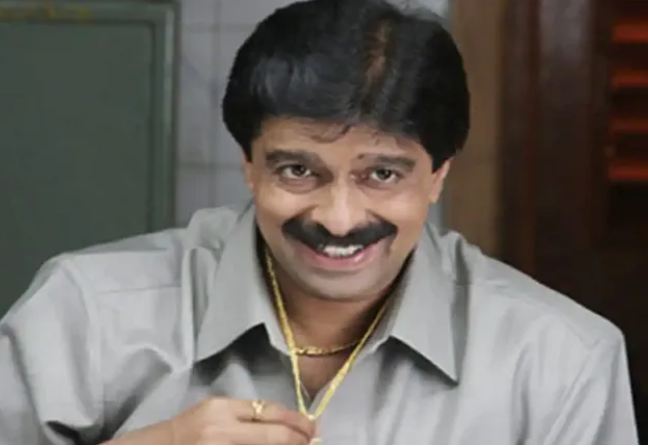 Popular Marathi film actor and comedian Pradeep Patwardhan has passed away. He was 52 years old and breathed his last at his home in Mumbai. All India Radio News has shared the information of his death on social media. He wrote in his post, "Veteran Marathi actor Pradeep Patwardhan passed away this morning at his residence in Girgaum, Mumbai. He breathed his last at the age of 52. Moruchi Mavshi was his popular play."

According to the reports, Pradeep died of a heart attack. His demise has come as a deep shock not only to his colleagues in the film industry, his family, but also to his fans. His 'Moruchi Mawashi' play is quite popular among the audience. The character of Bhaiya Patil played by him in this play is the favorite character of the audience. Pradeep shared the stage with stalwarts like Bharat Jadhav, Vijay Chavan and Vijay Patkar.

He made People Laugh, as a Comedian in Movies

Pradeep Patwardhan, who made the audience laugh with theater and variety of films, left tears in the eyes of his fans as he went. Many artists associated with the film industry have paid tribute to him.