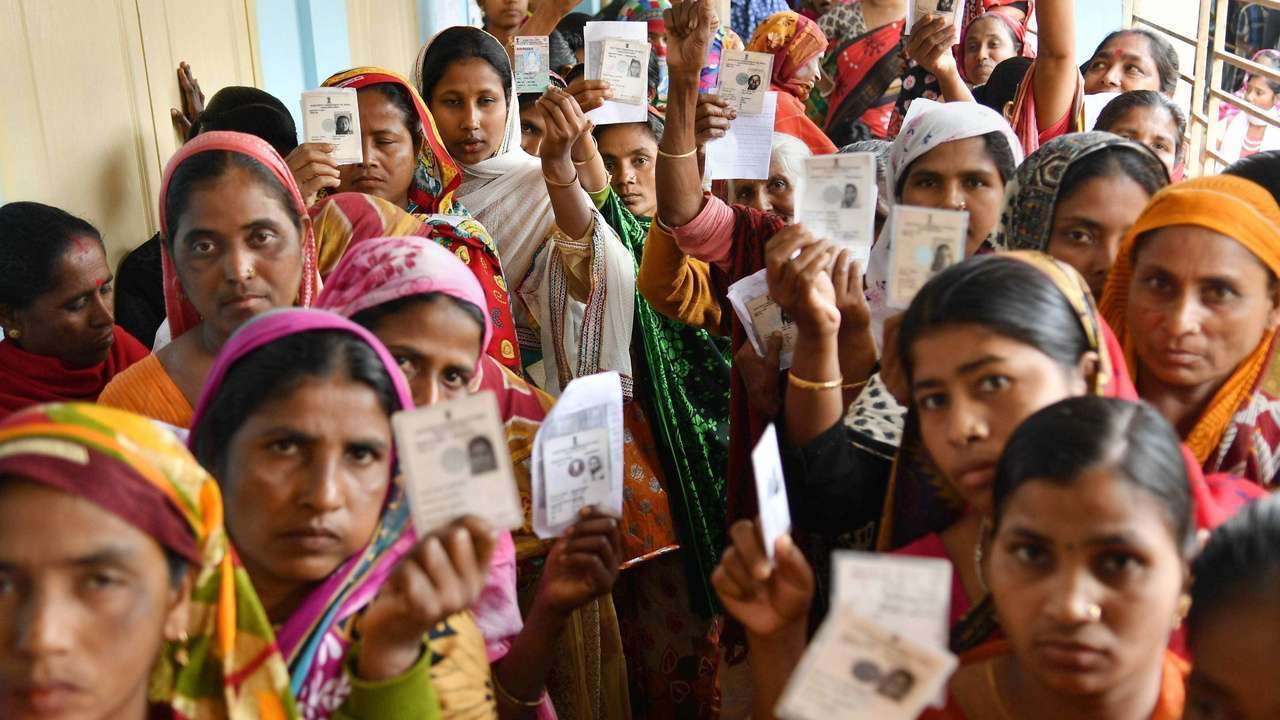 In 2022 Assembly polls: AAP will get 80 plus seats in Punjab, says Bhagwant Mann

Reacting to Congress' Bibi Rajinder Kaur Bhattal's statement on alliance with AAP, Mann said, Our (AAP) government is going to be formed in Punjab. AAP will get 80 plus seats. Congress should tie-up with other parties for the alliance.

His remarks came after paying an inspection visit to a strong room where the EVM machines are stored. Mann said, "People's mandate is locked in those EVM machines. It will decide Punjab's future for the next 5 years. Results will come on 10 March, we will accept the people's mandate."

He thanked the workers of the Aam Aadmi Party who have guarded the EVMs day and night since the election.

Reacting to Congress' Bibi Rajinder Kaur Bhattal's statement on alliance with AAP, Mann said, "Our (AAP) government is going to be formed in Punjab. AAP will get 80 plus seats. Congress should tie-up with other parties for the alliance."

Punjab Chief Electoral Officer S Karuna Raju on February 20 said that Punjab witnessed a 63.44 voting percentage in the single-phased assembly polls where voters came in large numbers to elect 117 representatives for assembly constituencies of the state.

Speaking on Bhakra Beas Management Board, he said, "When our government will be formed, we will sit and talk with the Centre about it."

The Government of India recently has changed norms for selecting the full-time chairman and two members of the Bhakra Beas Management Board (BBMB).

Earlier, posts of the two full-time members -- member (power) and member (irrigation) -- have always been filled by eligible candidates of Punjab and Haryana, respectively, from the panel of engineers nominated by respective state governments.

This practice ensured that Punjab, the biggest stakeholder, with more than 50 per cent share in BBMB waters, has a say in its management. Some political parties reacting to it said that it will adversely affect the interest of Punjab and Punjabis.

Punjab went to the polls on February 20 and the counting of votes will take place on March 10. In the 2017 Assembly polls in the state, the Congress had won an absolute majority by winning 77 seats and ousted the SAD-BJP government which had been in power for 10 years.