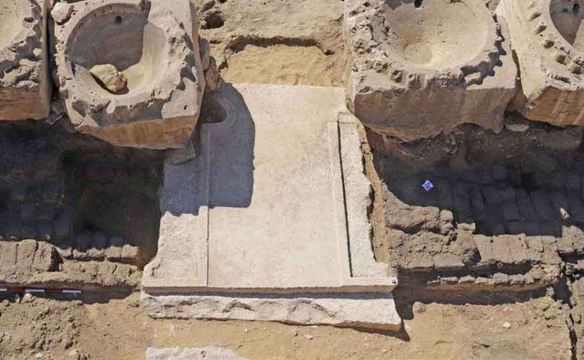 These temples are known only from historical sources, they are yet to be found, he said. A part of the building was demolished by the sixth ruler of the Fifth Dynasty to build his temple. The digging team has found earthen pots under the ground.

Some stamps bearing the names of the kings of the fifth dynasty have also been found. The first Sun Temple was discovered in the 19th century. After this such a discovery took place which is considered very important. According to archaeologists, there were six or seven such temples in Egypt, of which only two have been found so far.