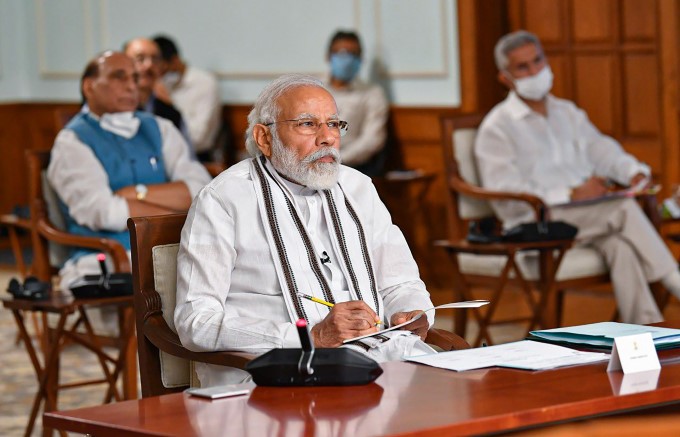 Prime Minister Narendra Modi on Monday dialled Russian President Vladimir Putin in the midst of the Russia-Ukraine crisis moments after speaking on the phone with Ukrainian President Zelenskyy.

PM Modi, on the other hand, urged Putin to hold direct talks with the Ukrainian President Zelenskyy apart from the ongoing negotiations between the two countries. He also backed Moscow for announcing ceasefire and establishing humanitarian corridors in Ukraine.

Prior to this conversation, Modi spoke with Ukrainian President Volodymyr Zelenskyy for about 35 minutes and discussed the situation and evacuation process of the Indians there.