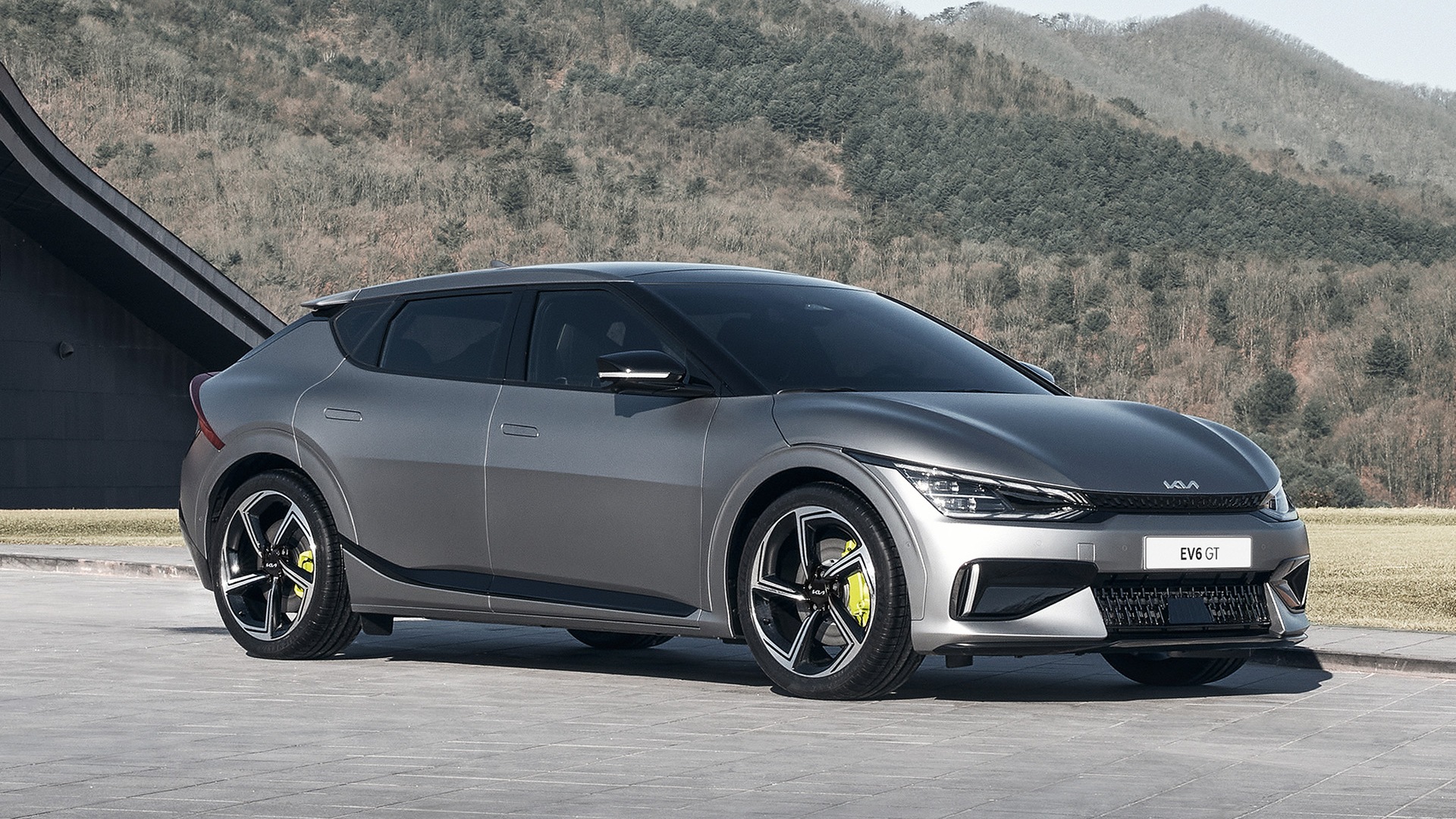 Kia released a 60-second ad 'Robo Dog' after the third quarter of the Super Bowl match. In the ad, robot dog 'Spot' appeared.

According to Hyundai Motor Group's advertising affiliate INNOCEAN Worldwide on the 21st, Kia's ads ranked first in the automobile brand category and 4th in the overall ranking of the 'Super Bowl Commercial Rankings' announced by the U.S. daily media USA Today.

The research was conducted on a total of 70 advertisements released at Super Bowl match on the 14th.

The Super Bowl is one of the largest sports events watched by more than 100 million people in the U.S.

Accordingly, it is considered the biggest stage for commercial ads that the global consumers are paying attention to.

In particular, according to Cars.com, the U.S. car comparison website, Kia's brand page traffic increased by 921 per cent after the commercial was released. Since the ad was aired, inquiries about EV6 purchases also significantly increased, attracting more than 480,000 visitors on its official website.

Kia released a 60-second ad 'Robo Dog' after the third quarter of the Super Bowl match. In the ad, robot dog 'Spot' appeared. The ad showed that Spot's battery is fully charged through the V2L (Vehicle to Load) function of Kia's first electric vehicle EV6.

Kia's ad has received favorable reviews since it was released. There are many comments on the official commercial video, saying, "What a lovely advertisement," "The music is also good choice," "The new Kia EV6 is literally amazing," "This commercial makes me seriously consider purchasing Kia's cars," "The EV6 is attractive, but the V2L function is particularly attractive," and "The ad is the best among this year's Super Bowl ads this year."